We Use Brand Awareness to Reveal the UK's Favorite Mobile Bank

Just how many people in the UK are actually aware of these new challenger banks? We measured brand awareness and now have the answers right here for you.

You have probably already noticed that there are some big changes being made in the world of banking, leading to a new race for brand awareness. Mobile and challenger banks have been shaking up the traditional banking industry for the past couple of years, and they are proving to be extremely popular. Unlike the banks that we have all grown up with, these new online banks don’t have any physical branches. Their customers carry out all of their banking on their mobile device.

Recently there has been a huge drive in the marketing of these mobile banks, which has made it seem like they are starting to overtake traditional bank firms. Is this really the case, though? We thought it would be interesting to look into just how many people are actually aware of these new challenger banks and which one is the current reigning. To find all this out, we surveyed 1,050 people to find out their thoughts.

Mobile Banking in the UK

The current top mobile banks are currently considered to be N26, Starling Bank, Curve, Revolut, and Monzo. So, we decided to find out if any of these mobile banks are top of mind in the UK.

We asked, “When you think of mobile banks, which brands come to mind?” The general population answers show that Monzo is the best-known brand as 10% said that they have heard of it. Next up was Starling Bank at 4%. Only 2% of the general population had heard of Revolut, while no one answered with N26 or Curve. Monzo, therefore, kicks off our survey with 1 point on the leaderboard.

We then decided to look at the results from urban millennials. The pattern was very similar—Monzo came out top with 9% while Starling Bank inched into second place with 3%, just above Revolut’s 3%. None of the urban millennials had heard of Curve or N26. Again, that’s 1 point for Monzo.

The pattern continued when we asked 56-65-year-olds as well. As with the other two groups, Curve and N26 were left with 0%. Monzo came top with 10% while Starling Bank and Revolut followed with 5% and 2% respectively.

At the end of the unaided questions, it is 3 points to Monzo who are top of the leaderboard.

Next, we decided to see if an aided brand awareness question would jog our participants’ memories. So, we compiled the brands into a list with the brand name and logo and asked them which ones they had heard of. None of the brands scored 0% this time, thank goodness!

When it comes to the general population answers, Monzo was still above all of the rest with 32% of participants saying they’ve heard of the brand before. This was closely followed by Starling Bank with 26% and Revolut with 14%. Still trailing behind slightly, N26 came in fourth with only 6% of respondents having heard of it before. Curve came last with only 5%. That’s one more point for Monzo.

Monzo took another point when the urban millennials were asked the same question. It topped the others with 32%. With 26%, Starling Bank was still in second place. Revolut took third place with 15%. N26 seemed to do slightly better with the millennials as 7% said that they’d heard of it before, but only 5% had previously heard of Curve.

This trend continued with the 56-65-year-old participants as well. Curve and N26 were still bottom of the pack with 5% and 6% respectively while Revolut hung onto third place with 13% of respondents having heard of the brand before. Starling Bank’s 27% was pipped to first place by Monzo’s 29%.

Even though Monzo is still leading all of the others after these aided questions, there is some obvious traction for the other brands.

We gave all of our survey participants the same list of brands and asked which ones they would consider using. This is where the results start to get interesting.

Similarly, with the urban millennials, Monzo got 1 point as 56% stated that they would consider using its mobile banking. N26, Revolut, and Starling Bank were all on 50% while Curve came in last place with 48%.

Check this out, though—Monzo actually came last when we asked 56-65-year-olds which brands they would consider. Only 45% said they would use Monzo; all of the other brands beat this. 49% said they would opt for Curve while Starling Bank, N26, and Revolut all gained 50% of the votes. Let’s give them all 1 point.

Mobile Banking: The Results Are In

All in all, it looks like Monzo reigns supreme with 5 points, although Revolut, N26, and Starling Bank didn’t come away too badly with 1 point each. Monzo managed to come out top in almost all of our questions; the only time it didn’t was with the 56-65-year-olds.

Even though Monzo appears to be the clear winner, the other brands did quite well for aided brand awareness and brand consideration. There is still some work that they need to do, though. After all, you can’t be king if consumers can’t remember your name! 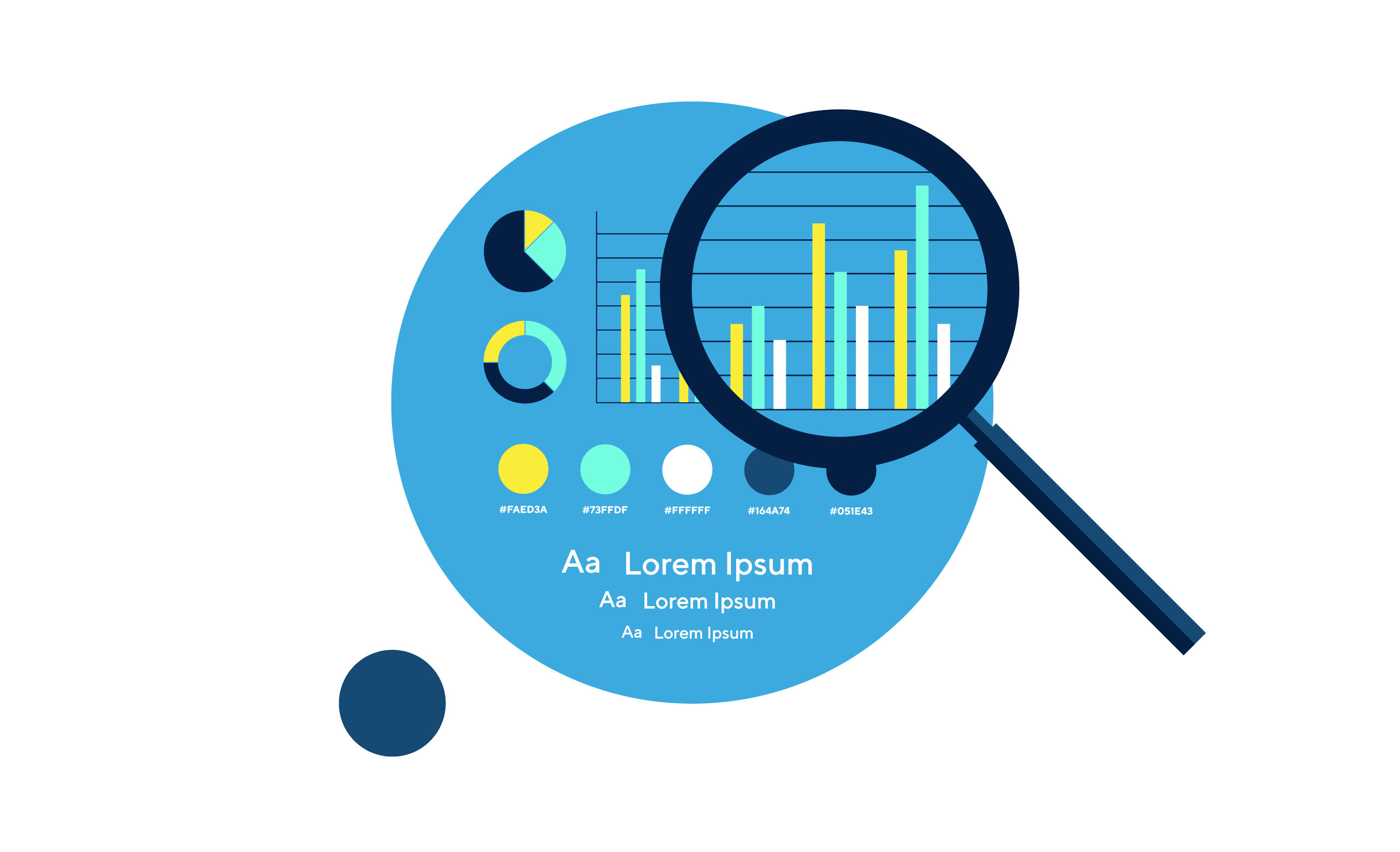 A brand audit can be a pain but even the biggest companies do them regularly. Make them easier by following the expert advice this article provides.Gion BundiJuly 9, 2020
ARTICLE
How Streaming Services Can Continue Growth After COVID-19 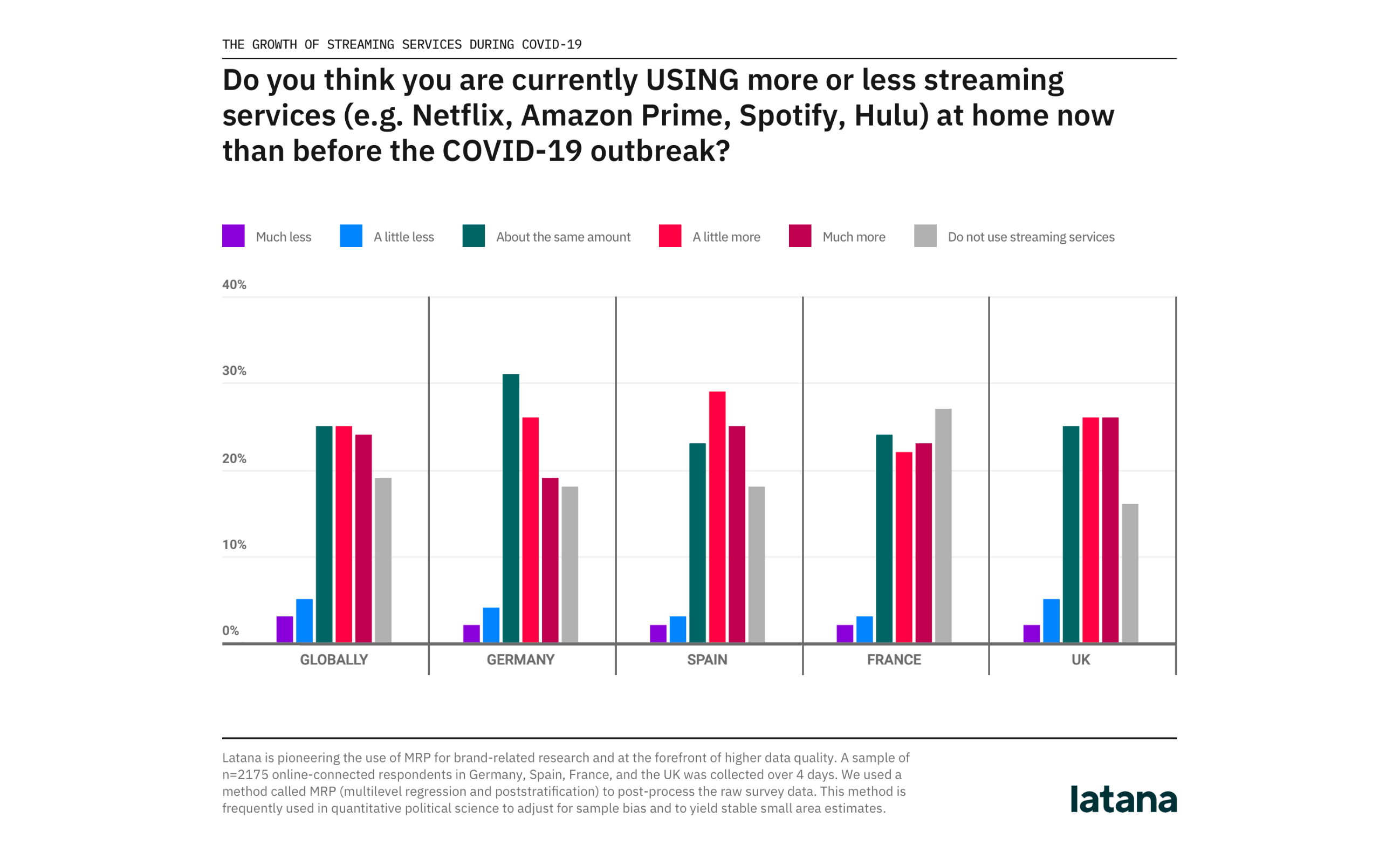 Streaming services have been booming in the wake of COVID-19. But how can brands continue to scale that growth? The answers lie in our data.Joy CorkeryJuly 2, 2020
ARTICLE
How to Protect and Defend your Brand from Fake News 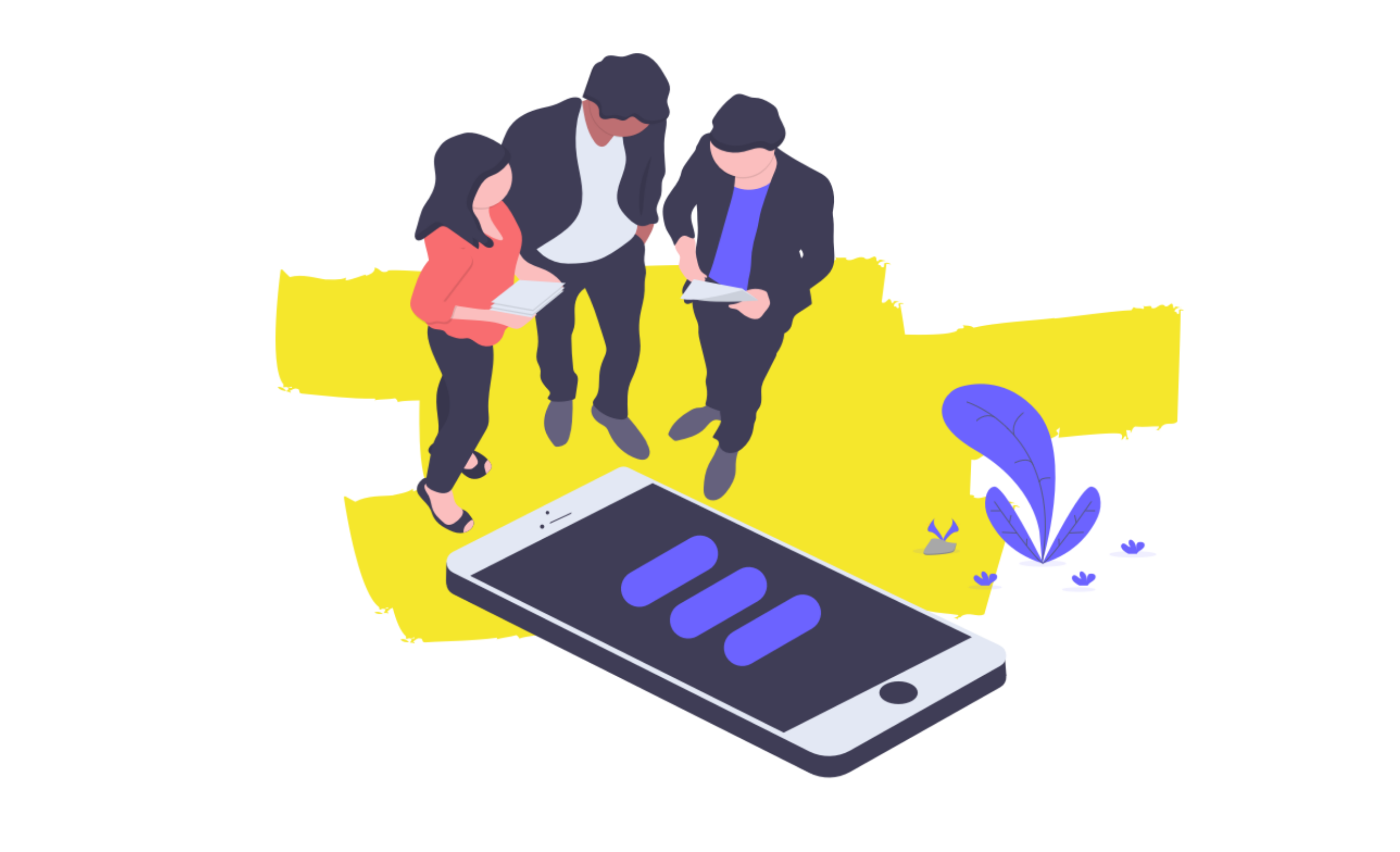 Fake news is everywhere. While sometimes it can raise a giggle, it can be extremely harmful to a brand. Here’s how your brand can protect itself.Adela BelinJune 25, 2020
ARTICLE
High-Level Brand Advice for Marketing Executives 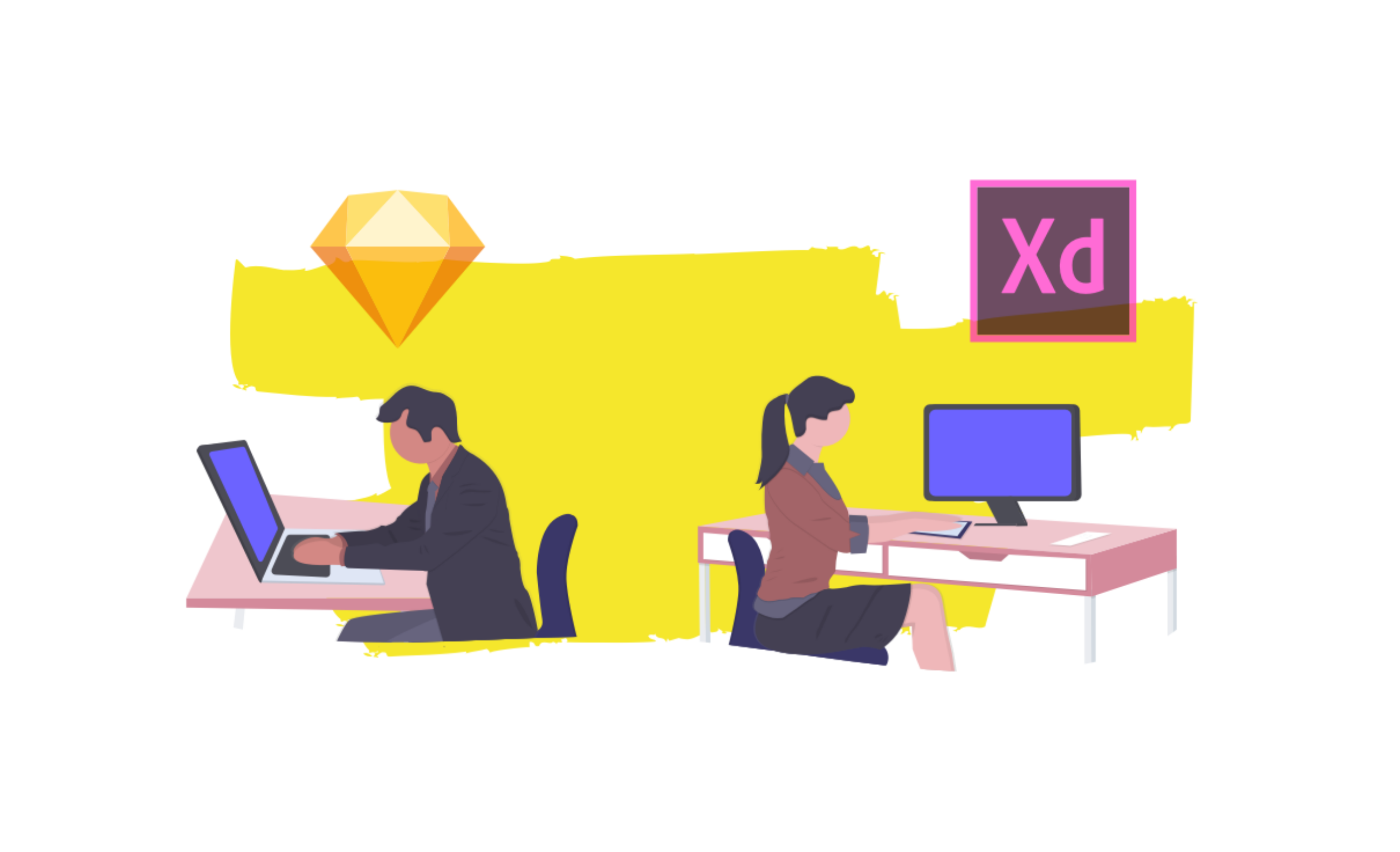 Moving the focus of your marketing efforts towards brand is not an easy task-especially for executives who've been in the marketing game for a while. Here's some advice from fellow marketers.Laura HarkerJune 18, 2020
NEXT →