Is Cosmopolitan Targeting the Right Audience?

We know Cosmopolitan magazine and they know us. Or do they? Find out if the magazine is targeting the right brand audience in the US.

As someone who works for Cosmopolitan, you are probably already aware of its stereotypical audience: young women who have an interest in all things fashion and beauty. If you don’t work for the magazine, you can get a better idea of their target reader by checking out this article. However, we’re sure that you already have a good understanding of the women the brand targets. But are you sure that all of your assumptions are correct?

In this post, we’re going to check certain elements of the Cosmopolitan audience and to see whether these really do line up with the idea of a typical women’s magazine reader. You never know, there might be some new, niche audiences that you discover when it comes to brand consideration. If this is the case, you’d be able to tweak your marketing and branding to appeal to these, which could really help you take a larger share of the market.

For the survey, we questioned 1,000 participants in the United States in June 2019. Read on to find out what the results unearthed!

We asked our survey participants whether they would consider using the Cosmopolitan brand. Out of the general population, 43% of women said that they would; 33% of men said they would too.

That might be quite surprising, as Cosmopolitan is a very stereotypical women’s magazine. It does show, though, that if the magazine were to do some more marketing toward men, and perhaps started publishing male-focused content, that it could potentially increase its readership.

As Cosmopolitan’s main target audience is females between the ages of 18-35, we thought we’d take a closer look at what some other age groups thought about Cosmopolitan.

So, it seems that Cosmopolitan has got their target audience right to this point, as more of the younger generation are attracted to the brand. The results do suggest that it could be worth increasing this audience to incorporate the 36-45-year olds as well. It’s not just our brand consideration result that suggests this – when we looked at brand awareness, slightly more 36-45-year-olds knew about the magazine—69% compared to 64% of 18-35-year-olds.

We then took a closer look at the 18-35-year-old target audience and split the results according to participants’ locations. Cosmopolitan’s main target is women in this age group who are based in the city. But would this be apparent in the survey?

When asked if they would consider using Cosmopolitan 64% of city-based women said that they would. What’s notable, though, is that 64% of women in rural locations also agreed.

It’s surprising that so many women in rural areas have such a strong brand consideration for Cosmopolitan as they aren’t really the main target audience. But it just goes to show how well the brand is targeting women of this age group, no matter where they live. Who knows; if Cosmopolitan started doing more to appeal to this demographic, then there could be a jump in brand awareness amongst rural-based women.

There’s no secret that Cosmopolitan try to target “modern women”. For the sake of this study, we refer to modern women as women who are career-focused.

It makes sense that we see this split. It shows us that Cosmopolitan marketing and branding is working for this particular target audience of career-oriented women.

Does Income Make a Difference?

Finally, we split up our results for brand consideration to see if women’s income had any influence. We found that the split was exactly the same between those with low, medium, and high incomes. Out of each income demographic, 53% of women said that they would consider the Cosmopolitan brand.

This isn’t too surprising, as the current target audience for the brand is quite wide and tries to encompass most 18-35-year-olds. However, you might have expected a slight rise with those who have medium and large incomes, as there is a focus on targeting modern, career oriented-women.

How Can Cosmopolitan Use This Data?

It’s easy to see that the Cosmopolitan target audience is very much on-point with our data. The women’s magazine is pretty much hitting all of its target demographics.

It was surprising to see strong brand-consideration results from rural-based women, so that could be a takeaway for Cosmopolitan, if not all of today’s women’s magazines. Perhaps focusing on this demographic would lead to an increase in brand awareness and consideration within this group, which could help strengthen and support the regular readership. 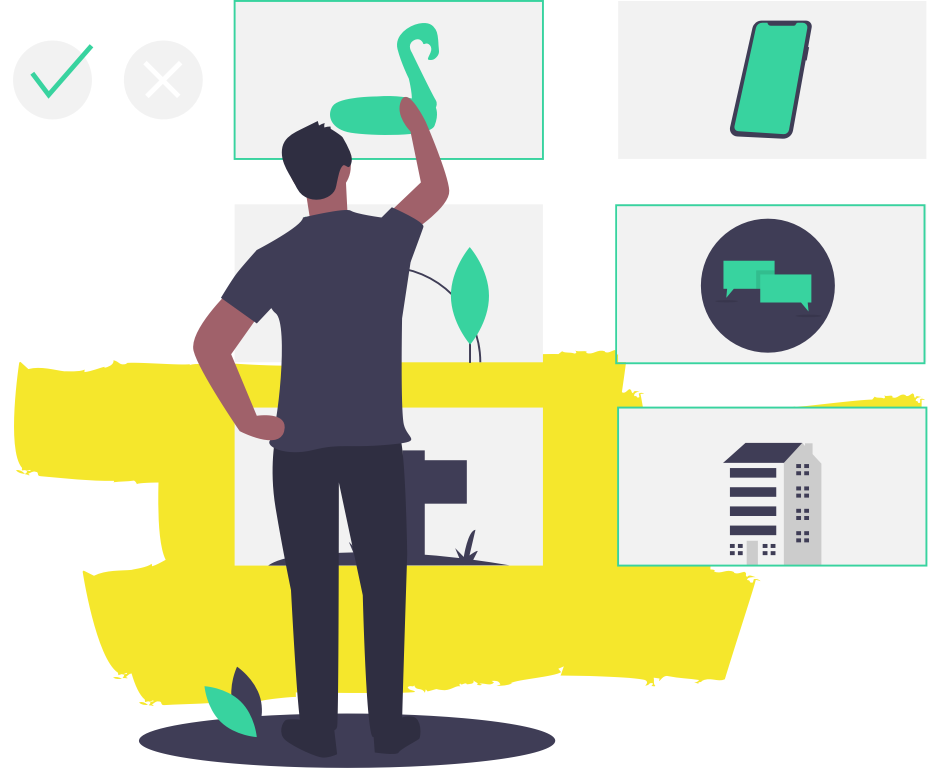 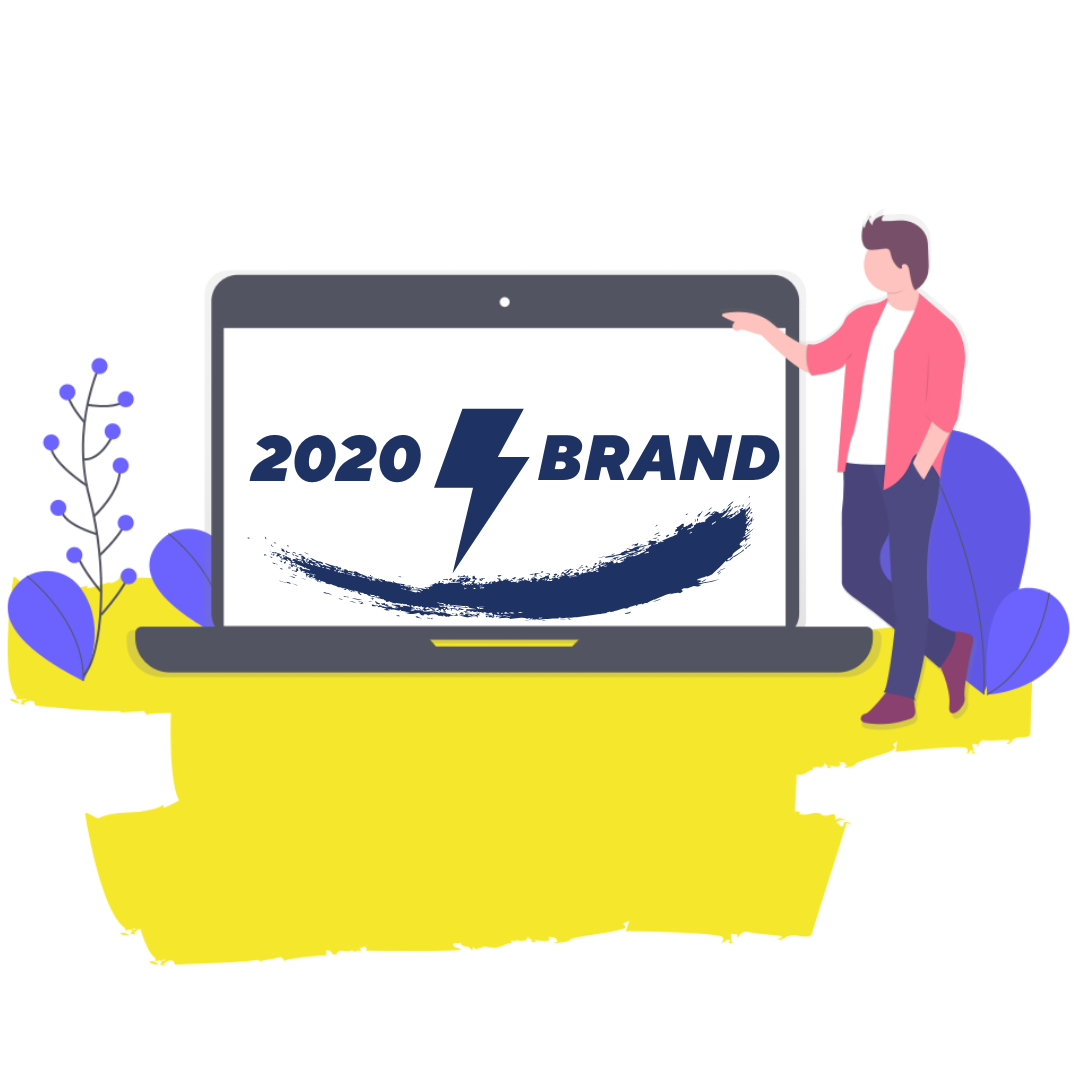 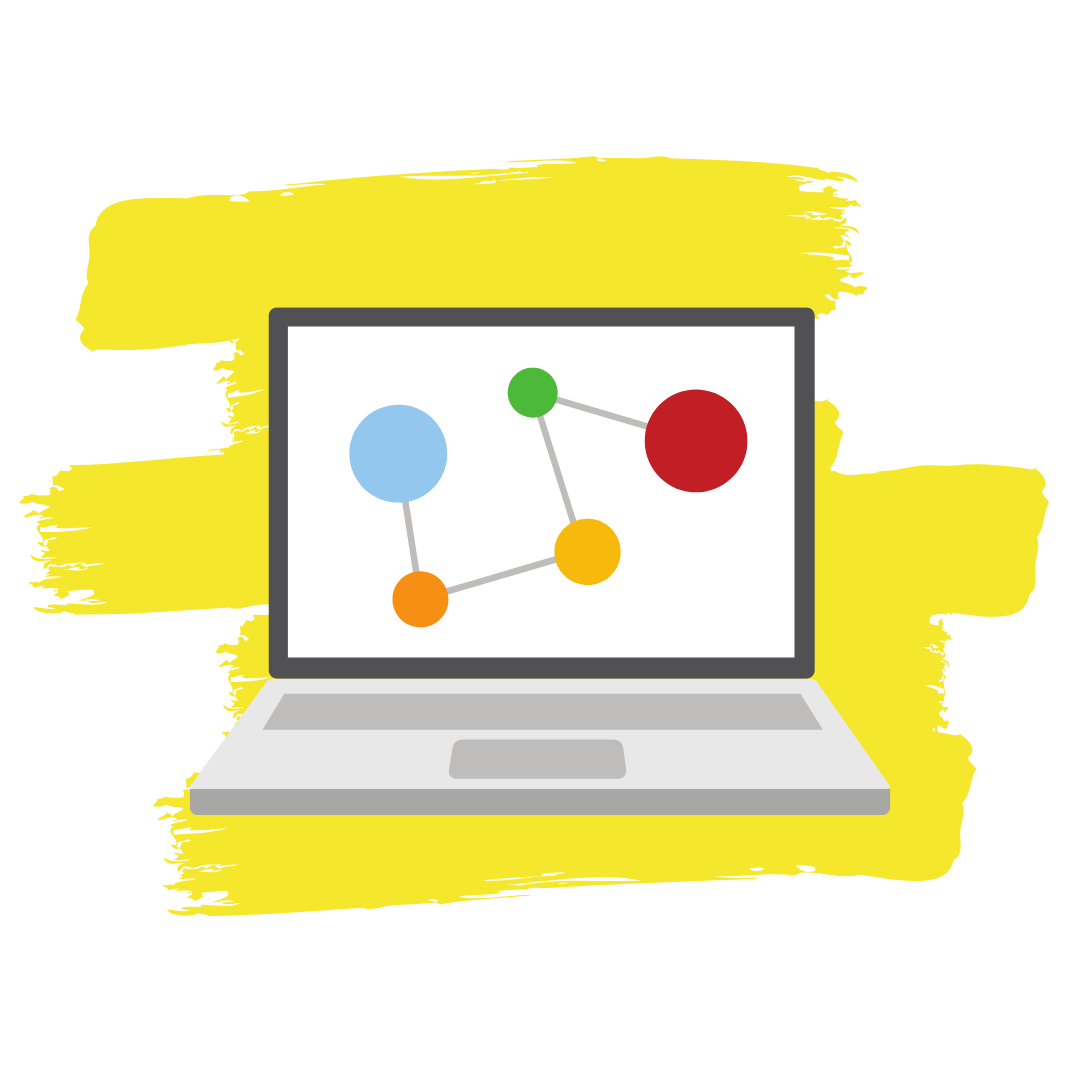