Branding in Music: Our Top Tunes

Branding comes in all forms. Check out the top hits which brought some of the world's biggest brands into the world of music.

Ad jingles. They’re so catchy, you’ll either love ‘em or hate ‘em. Regardless, they are good branding.

Can you remember the last time you had a jingle from an advert stuck in your head? It might not have been that long ago as jingles are a huge part of video and radio adverts. Even online adverts, such as the ones you might hear on Podcasts or Spotify, make use of music and catchy melodies. It’s such a large part of adverts and ensuring that they help a brand tell their product’s story that many brands will work with special jingle composers. Now there’s a job we wish we were told about in college!

Brands don’t just create their own jingles for their adverts and campaigns. Sometimes, they look to the pop charts and borrow a recent hit. Most of the big-name brands have done this—you might remember Apple using “Are You Gonna Be My Girl?” or Vodafone’s use of “Bohemian Like You.”

It’s not always brands taking advantage of musician’s music, though! Sometimes some of the biggest names in the music world have taken a brand name and created a song around it. Here are some of our favorites.

Top of the Pops Meets Branding

Prince’s biggest hits might have been Purple Rain and 1999, but another of his popular songs namechecks one of the US’s biggest car brands. Little Red Corvette is a turbo-charged bop that uses a lot of car metaphors throughout as the singer details his night with a lady. It’s a sultry song that puts the carmaker front and center. It must have done a lot for Corvette’s reputation—anyone who has heard this tune will now probably associate the brand with very romantic connotations!

You might not associate skater chick Avril Lavigne with kids’ brands, but her hit Hello Kitty pays homage to the cutest, pinkest kitten! There are other nods to Japanese culture in the song and Lavigne also shows off her language skills with the odd Japanese lyric. It may not be to everyone’s taste—some reviews weren’t all that kind towards the song—but Lavigne has never worried about what other people think about her! The Hello Kitty brand probably weren’t that bothered about the negativity either, as all publicity is good publicity, right?

Another pop favorite, Ed Sheeran is another singer that has used a big childhood brand in his song Lego House. It’s a chilled-out pop song that comes from Sheeran’s debut album and has a particularly famous music video as it features Harry Potter actor Rupert Grint. A couple of years later, Sheeran released an animated Lego video to accompany the song. The original video was recreated shot-for-shot using Lego bricks. So, Lego didn’t only get a shout out in the title—they eventually got a leading role in the music video too!

If you don’t follow the pop charts then the recent tunes from Ed Sheeran and Avril Lavigne could have easily passed you by. One song that you should know quite well is Mercedes Benz by the iconic Janis Joplin. In the song, Joplin asks God to buy her the famous car as well as a color TV and a big night out to prove His love for her.  Even though this acapella song is thought to be a rejection of consumerism, Mercedes Benz actually took the song and used it in a huge international TV advertising campaign in the mid 1990s. One fun fact about this song is that you might notice that the hyphen that is usually in “Mercedes-Benz” doesn’t appear—that’s just how the name happened to appear on the album’s track listing!

You might not think that a brand of tractor would ever inspire a hit single, but that’s just what John Deere did. They get name checked in the title of Keith Urban’s John Cougar, John Deere, John 3:16. Taken from his 2015 album, “Ripcord”, the song has a funky vibe that has taken quite a bit of inspiration from the 1970s. It’s a toe-tapping tune that will have definitely got name of John Deere tractors out to a younger generation based in cities, even if they weren’t all that bothered about the country way of life!

Imagine how far your brand could go if it were mentioned in a successful song like these. You’d instantly become a household name and hundreds of thousands of people who might not need your products will still be aware of who you are.

But how does a brand get to the point where they are featured in pop tunes? They need to work on their own branding of course! Your marketing and branding need to have created a solid base for you to work on and for you to start to become known. After all, a pop star needs to know about you before they write you into one of their songs!

Which popstar would you love a shout out in a song from? Whether you’d rather a vintage rocker like Bruce Springsteen or a pop’s sweetheart Taylor Swift, your branding needs to be on point right from day one. 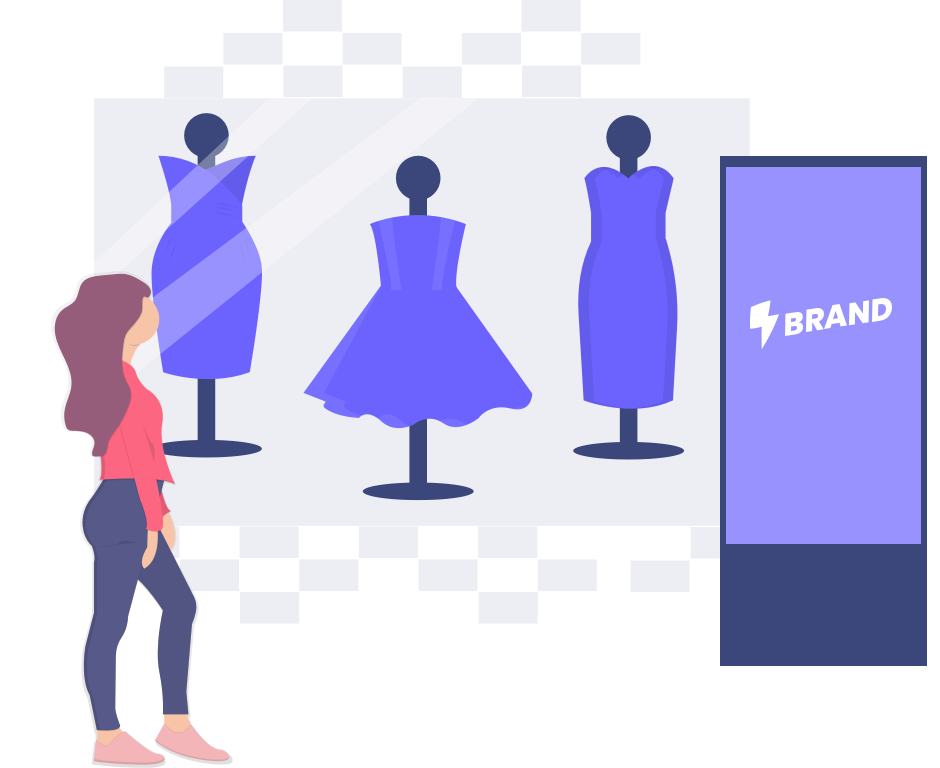 Branding expert, Sean Ironside, provides insight into his Brand Operating System, the challenges of being a brand marketer and how to utilise branding. Laura HarkerApril 2, 2020
ARTICLE
What to Do When the Coronavirus Impacts Your Brand 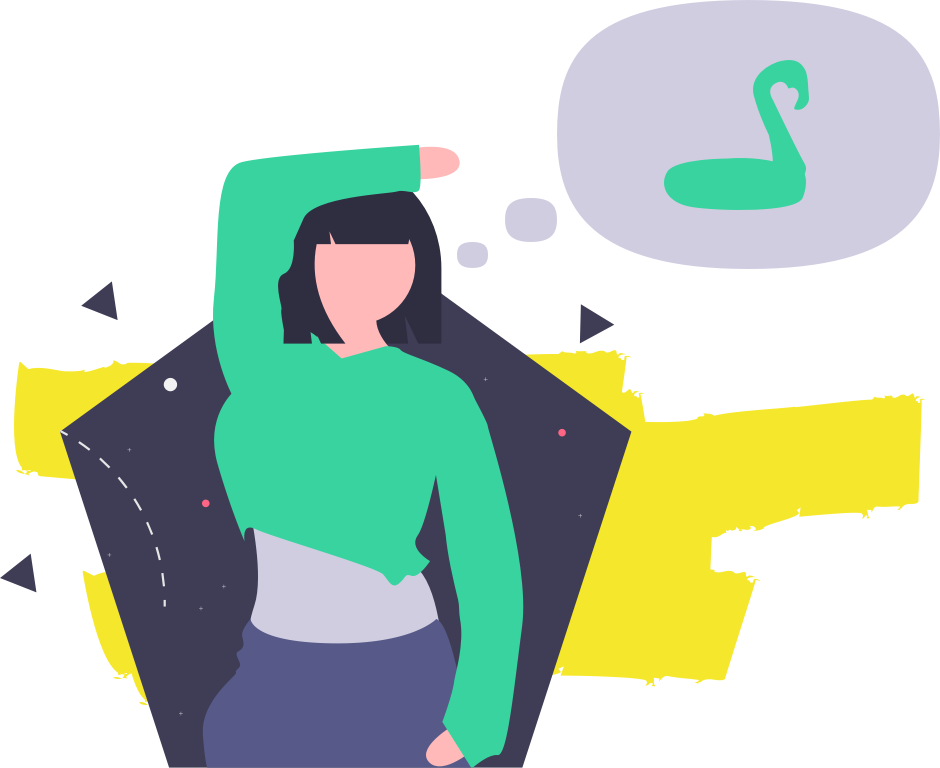 The coronavirus has impacted your brand? What should you do now? Read how to keep your brand health stable.Joy CorkeryMarch 6, 2020
ARTICLE
How Image Recognition Can Strengthen Your Brand Strategy 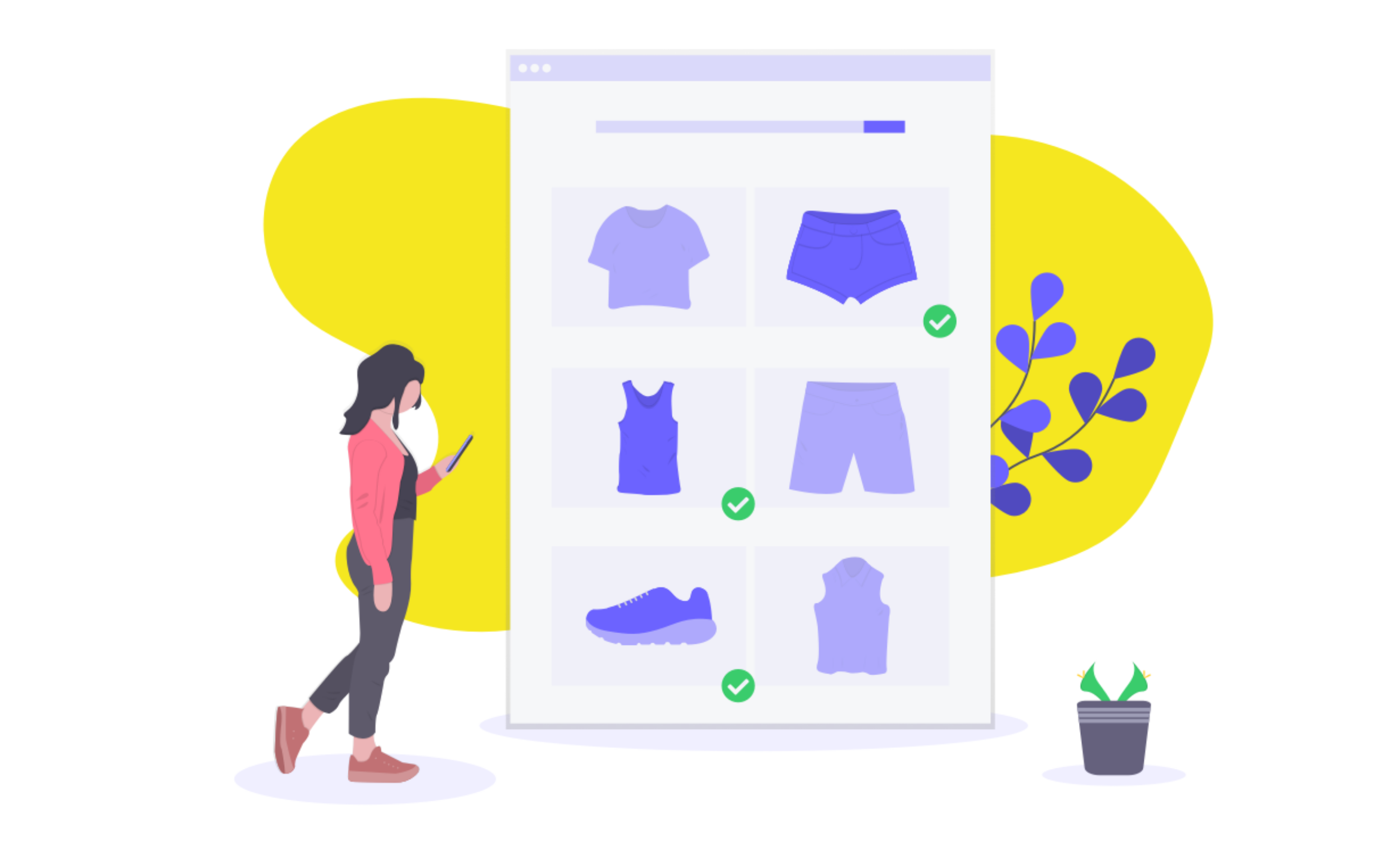 Image recognition AI is the hottest new tactic to build a strong brand. Read this article to see how adopting it now will help you beat the competition.Laura HarkerMarch 26, 2020
ARTICLE
How the 2020 Facebook Algorithm Can Impact Your Brand Strategy 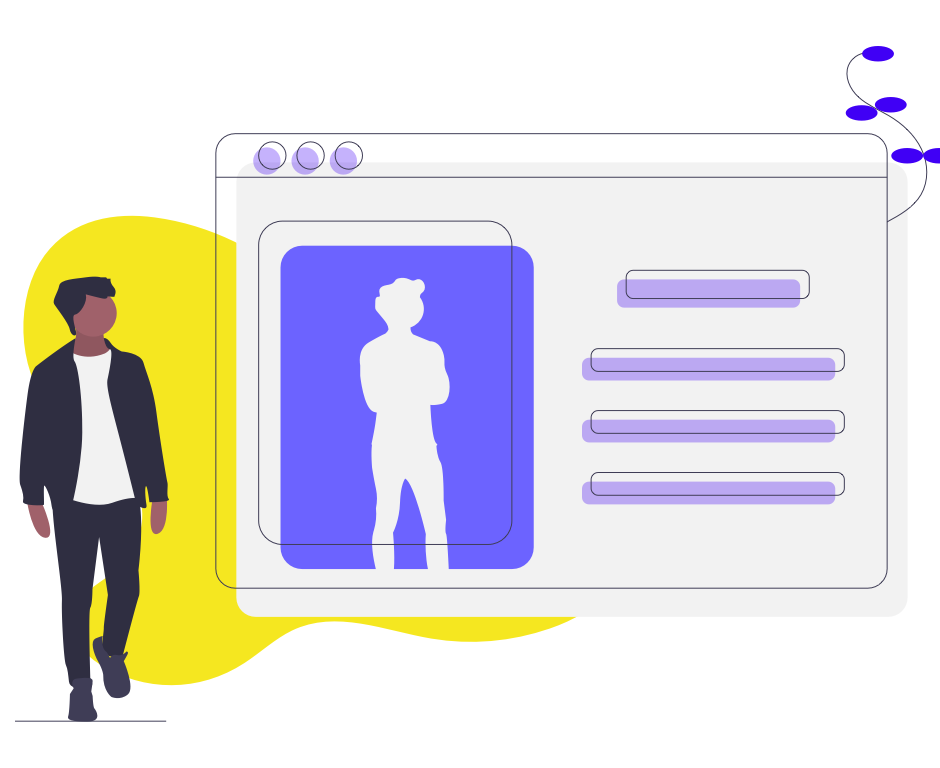 The Facebook algorithm will have an impact on your brand strategy. But it doesn't have to be negative. Discover how you should adapt to the 2020 changes.Laura HarkerFebruary 27, 2020
NEXT →