Blinkist was founded in 2012 by four friends who wanted to turn unallocated time into time for learning and reflection. Today, the digital reading app connects 6-million readers worldwide with best-selling, non-fiction text and audio pieces that are consumable in 15 minutes.

Bobby Richardson
Offline Marketing Lead
“We’ve never had a solution before that provides such an in-depth makeup of our audience and we love it!”

Blinkist originally started their marketing journey predominantly in performance marketing. They decided to move more into branding to propel them further in a competitive space. They were fairly, but not fully, confident that they were reaching their target audience (ambitious professionals looking to fit more learning into their lives). This audience is in their 30s and 40s, living in the US, UK, and Germany. Unfortunately, Blinkist never had the in-depth analysis of their audience needed to gain conformation of their campaign impact. Blinkist needed a way to move from fairly confident to 100% confident, especially in terms of TV advertisement, knowing exactly what kind of impact their TV campaign was having over time.

To be fully confident that their campaigns were reaching their target audience, Blinkist selected Latana. Blinkist was impressed by the high precision Latana can achieve when tracking niche audiences, using the advanced data science model, MRP.

Latana used MRP to prove that Blinkist's campaigns are positively impacting brand awareness in Germany, the United Kingdom, and the United States.

Tracking occurred in December 2018 - January 2019, using a sample size of 12,000. powered by MRP. Blinkist's confidence levels rose to 100% when it was proved that they are positively impacting their target audience in the following ways:

Brand awareness in Germany stood at 18% with 46-55-year-olds who work in start-ups and like to be productive in their free time. This was the best performing audience for the brand. Blinkist also saw that a high level of education has a strong impact on brand awareness, especially in the 36-55-years-old age group. Quite obviously, brand awareness is also high among those who use reading apps.

Of the three target markets, the United Kingdom showed to have the lowest brand awareness levels. However, they were able to determine that people working in a start-up were more aware of Blinkist.

By using Latana Brand Analytics, Blinkist are now confident in knowing that they are reaching the right audience with their campaigns. On the flip side, the results have helped the brand identify gaps that they were not previously targeting. In addition, they now know that their messaging isn’t resonating as well with certain groups, especially in terms of TV advertising, even if it is still reaching their target audience to some extent.

Based on these results, Blinkist will continue to use Latana to build a picture of its brand awareness in different audience groups, while also running new advertisements that resonates with groups with low brand awareness. 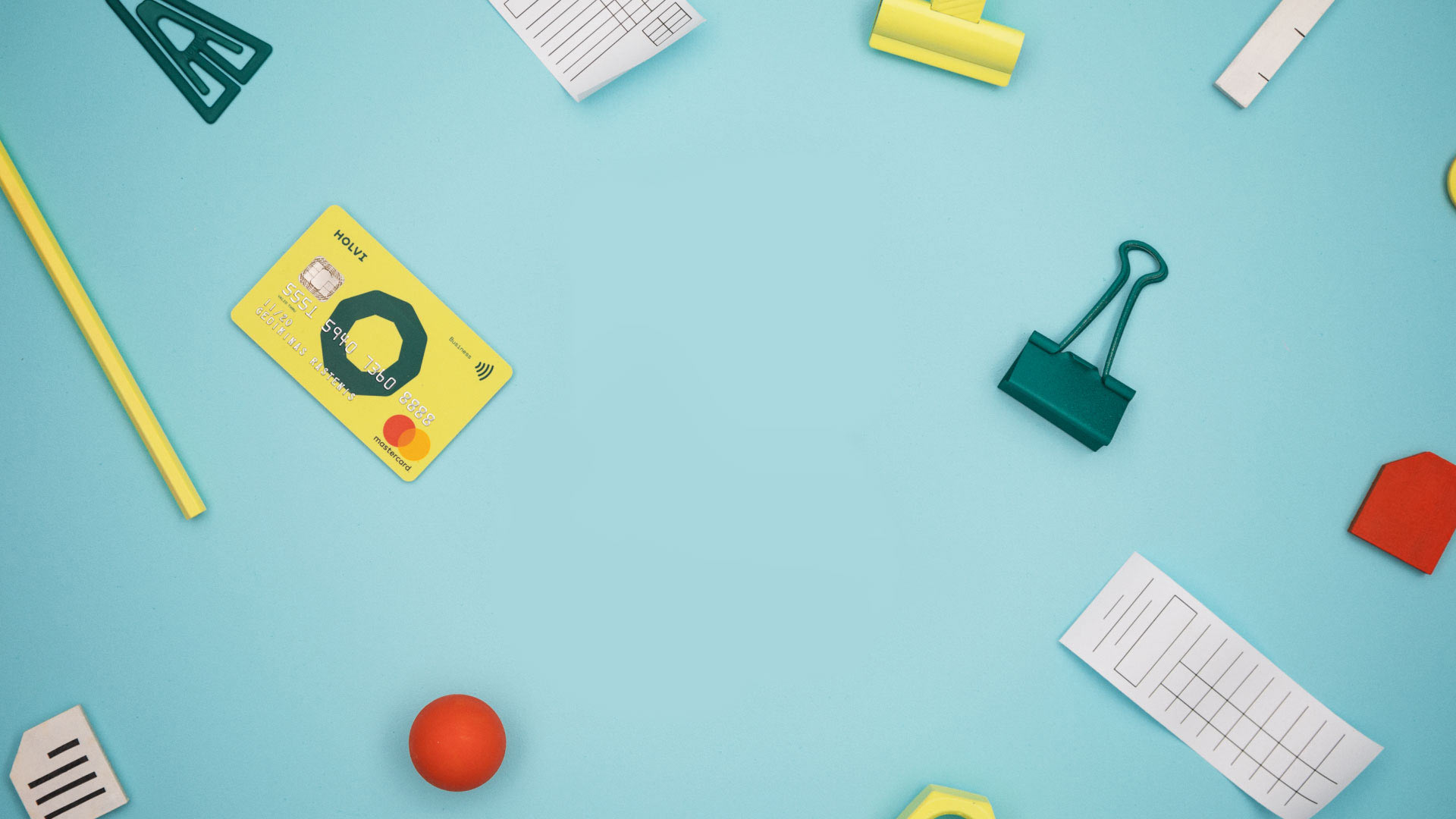 Positively impacting your target audience is tough. Find out how Holvi uses brand tracking to ensure their marketing campaigns are hitting the right spot.

Find out how AirHelp use brand tracking to monitor their target audiences and competitors’ performance in Germany to create better brand campaigns.

Find out how Headspace used MRP-based brand tracking to track a brand campaign in Germany and prove its positive effect on aided brand awareness.

Latana used MRP to prove that Blinkist is reaching its target audience for Germany, the United Kingdom, and the United States. Find out how it is helping them increase brand awareness.

Through our research, Blinkist can now confidently move ahead knowing that they are reaching the audience they are aiming for. However, the results have also helped Blinkist identify gaps that they were not previously aware of. They now know that their messaging isn’t resonating as well with certain groups, especially in terms of TV advertising, which is still reaching their target audience to some extent. Based off these results, Blinkist has decided that, going forward, they will continue to use Latana to build a picture of its brand awareness in different audience groups, while also producing some new advertising that resonates with the groups that currently have low brand awareness.